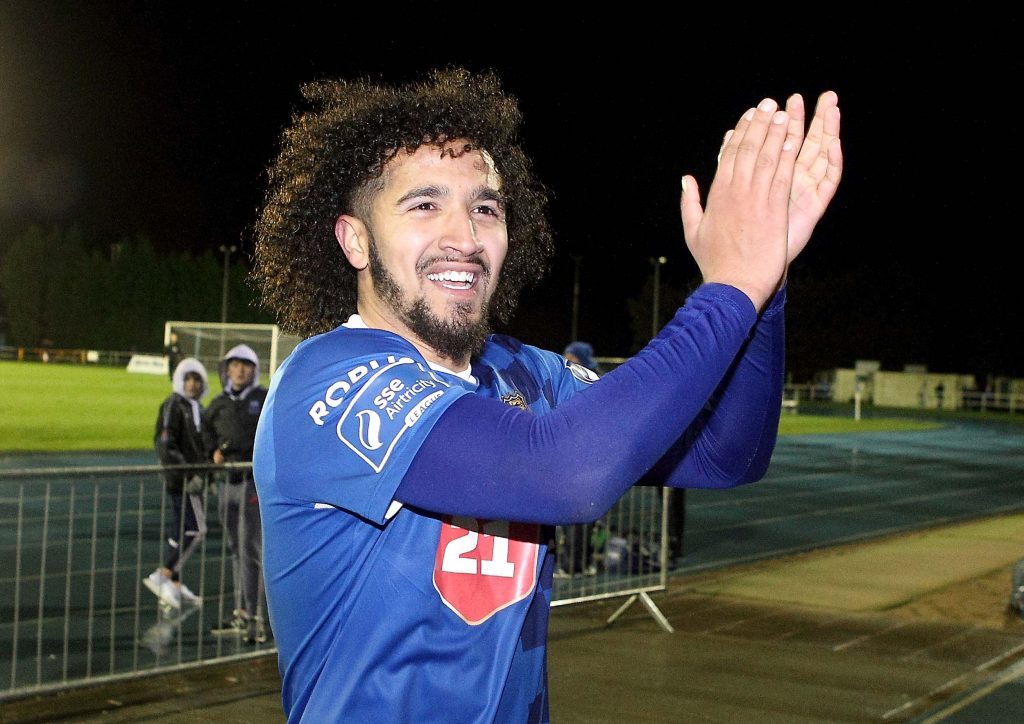 BKM client Bastien Héry has had a lot of success both individually and with his club Waterford FC in the past few weeks.

It started with a 3-1 win away to an inform Bohemians, which guaranteed Waterford their place in the top four. Waterford would go on to end the season in 4th place with fifty points, nine points clear of 5th place St Patrick’s Athletic. The 4th place finish means Waterford qualify for the Europa League first qualifying round for the next season. A massive achievement for the club in their first season back in the League of Ireland Premier Division.

After such an incredible season with the team, Bastien earned himself a spot in the PFA Ireland Premier Division Team of the Year. See the full team here.

On top of all this success, Bastien was named as Waterford’s Senior Player of the Year on Friday night. Bastien made over 30 appearances throughout the season, even captaining the side on multiple occasions. Whilst primarily a provider for his fellow teammates, Bastien did pop up with four goals throughout the season. The pick of the bunch, his strike against St Pats, was named as Waterford goal of the season.

We’d like to congratulate Bastien on all his success this season and look forward for what the future holds.