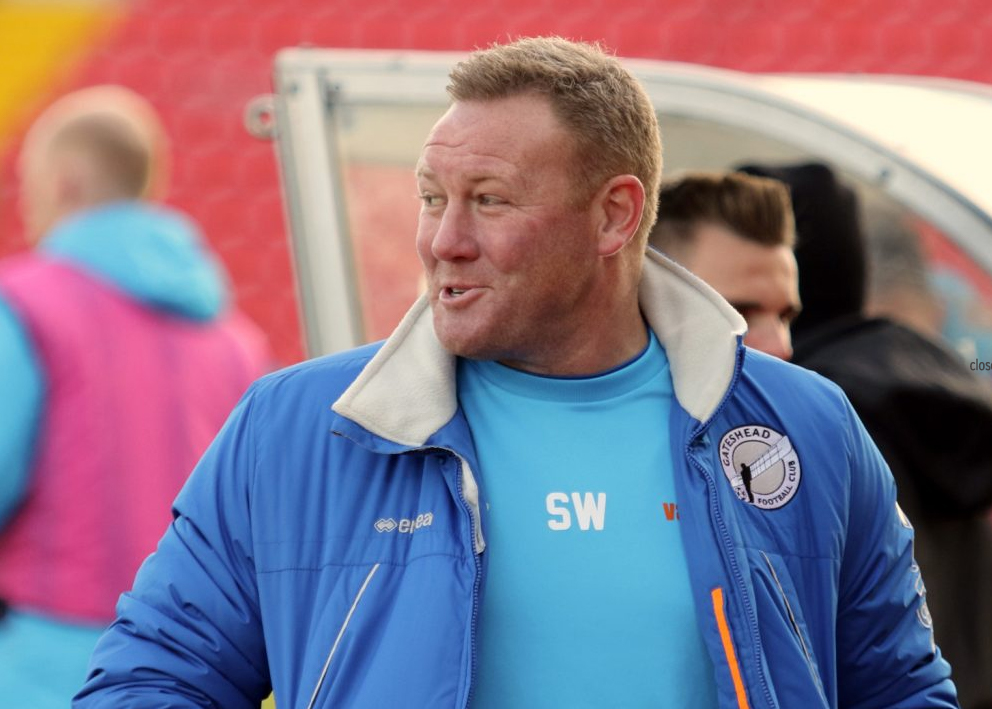 BKM client Steve Watson has been named as the first team manager at York City Football Club, after resigning from his position as Gateshead FC manager.

Watson enjoyed a playing career spanning almost 20 years, turning out for the likes of Newcastle United, Aston Villa, Everton and West Brom in the Premier League. After his retirement in 2009, Watson moved into coaching. He had spells with Huddersfield Town and Birmingham City before being appointed as assistant manager at Macclesfield Town in 2016. He spent over a year with the Silkmen before joining Gateshead for his first chance in the Managers roll.

Watson’s time at Gateshead was a success. He helped the Heed reach a joint club record semi-final finish in the FA Trophy during his first season, and completely rebuilt a squad the was tipped for relegation over the next few years. During the current campaign Gateshead were once again relegation favourites, but Watson completely defied the odds, leading the Heed to 8th in the National League before parting ways.

The move from Gateshead to York City is similar to that of fellow BKM client Wes York’s move in May 2018, who now has the chance to link up with Watson once again. York City are currently sitting 17th in the National League North after a disappointing start to the season. Watson, who is being joined by his assistant manager at Gateshead, Micky Cummins, will be hoping he can turn their fortunes around.

All of us at BKM wish Steve and his team the best of luck throughout the rest of the season!