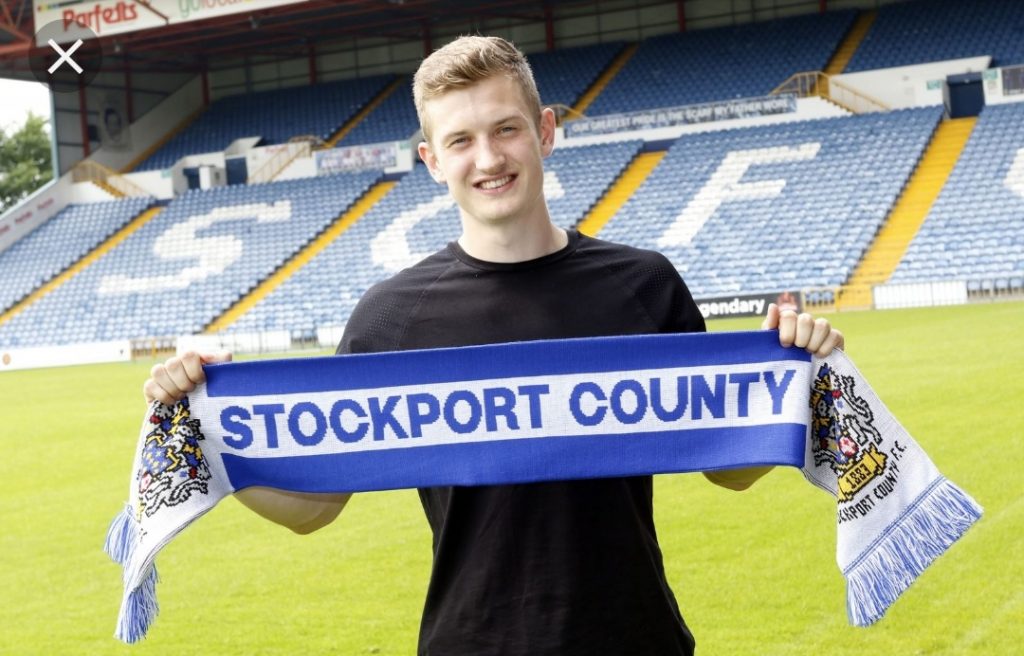 Dan started his career playing for Buxton Juniors and New Mills as a youngster before he joined Macclesfield Towns youth set up. He would break into the Macclesfield first team by the end of the 2013/14 season, resulting in Macclesfield offering him his first professional deal that summer. During his time with Macclesfield Dan gained vital experience by going out on loan to both Ashton United and Chorley, the second during the time when BKM client Matt Jansen was in charge. He would return to the Silkmen and make almost 50 appearances.

At the end of the 2016/17 season, Dan decided to leave his local team Macclesfield in search of a new challenge. In the end it was Stockport Country who decided to sign Dan, with manager Jim Gannon being impressed by Dan’s skill and versatility during past encounters against him. In his first season with the club Dan featured in the majority of games in the National League North, proving to be an assured presence in the defence. He has started this season in equally good form, with County currently 8th in the league.

Nick Bianchi had this to say on Dan joining; “Delighted to have Dan Cowan joining the BKM family. Dan has plenty of senior football experience for several clubs, notably Macclesfield Town and now at Stockport County, where he is a regular in defence playing either as a Right Back or Centre back. His key attributes are his athleticism and  versatility.”