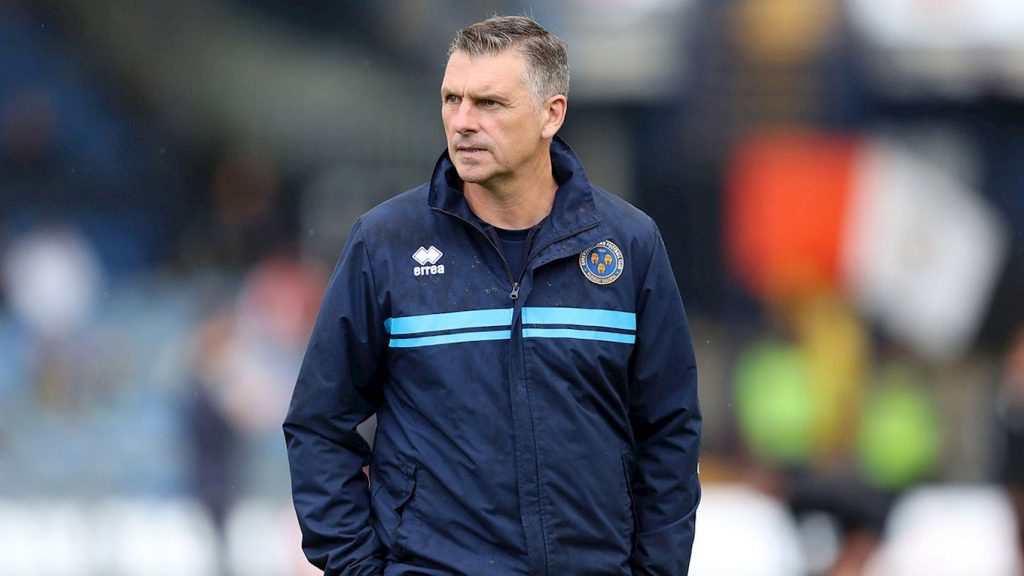 There were a number of BKM clients in action over the weekend just gone. Friday night saw Danny Whitaker take his Macclesfield Town side to Tranmere. Keith Lowe started at the back for the Silkmen but could do little to prevent Harry Gilmour’s second-half strike which sealed a 1-0 win for Tranmere. There were plenty of positives to take from the game, with Macc starting positively, with Malachi Napa constantly getting at the opposition full back, and managed to win a free kick early on. Michael Rose whipped it in and Peter Vincenti headed home but was unfortunately ruled offside. The Silkmen continued to put pressure on Tranmere throughout the game, but in the 74th minute Harry Gilmour found the back of the net from the edge of the area. Tranmere would see out the rest of the game, leaving Macclesfield Town still searching for their first win of the season.

Friday also saw our client Bastien Héry captain Waterford FC in their game against newly crowned champions Dundalk FC in the Airtricity League Premier Division. The first half saw the teams battle it out in an evenly matched game, however after the interval Dundalk kicked on, with the league’s top scorer, Patrick Hoban, scoring his 27th of the season in the 50th minute.  Just three minutes later Ronan Murray doubled the champions lead. Waterford didn’t give up in the game, and even managed pull a goal back in the 89th minute, courtesy of Dessie Hutchinson, but in the end, it was just a consolation goal as the game finished 2-1 to Dundalk.

We had a few more of our clients in action on Saturday. Jordan Clark featured in Accrington Stanley’s 3-1 victory over Bradford City. Billy Kee opened the scoring for Accrington with a 39th minute penalty, thanks to a Ryan McGowan handball after pressure from Offrande Zanzala. Zanzala himself got on the scoresheet just after half time, when he raced passed his marker and slotted the ball into the back of the net. Bradford did manage to get a goal back, with Eoin Doyle netting in the 62nd minute. Accrington were quick to end any chance of a comeback with a quick counter attack leading to Clark feeding the ball to Sean McConville who put found the back of the net to put the game to bed. Accrington now sit in the play-off places thanks to the result.

Saturday also saw Shrewsbury in action, with John Askey and his side travelling to Fleetwood. It only took 19 minutes for Fleetwood’s Paddy Madden to grab his 5th goal of the season. Fleetwood doubled their lead 10 minutes later thanks to a Wes Burns finish. In the second half Askey switched to a 4-3-3, and his side came out fighting. They would eventually find a way past the Fleetwood defence in the 57th minute, as Josh Laurent squeezed the ball past Alex Cairns at the front post. Unfortunately, Askey’s men couldn’t find a deserved equaliser and the game ended 2-1 to Fleetwood.

Steve Watson took his Gateshead side to Havant & Waterlooville on Saturday afternoon. After a slow start during the first 10 minutes Gateshead began to put some pressure on, with Mike Williamson coming close on two occasions but they went in at half time goalless. After the break Gateshead started causing more problems for the Havant defence, with Jack Hunter, Scott Boden and Tom White all coming close. It was in the 56th minute when they found a breakthrough, with Steve Rigg getting on the end of a Gateshead corner to put his side in the lead. Gateshead would continue to get forward and came close to increasing their lead, however the game ended 1-0 to the Heed.