This week at BKM 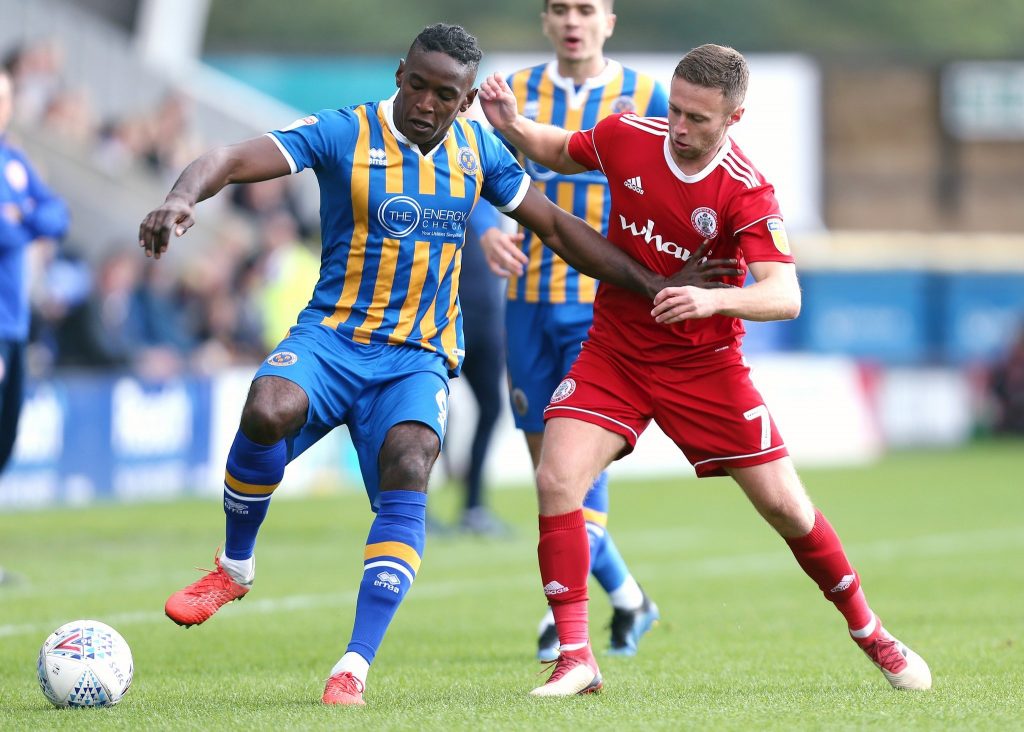 It was a very busy weekend for BKM and our clients this weekend. Jon Wilkin took centre stage on Thursday night with his final appearance for St Helens in the Betfred Super League semi-final. Jon made almost 400 appearances during his time with St Helens, winning two Grand Finals, four Challenge Cups and a World Club Challenge during his time. Unfortunately for Jon and The Saints, he didn’t have the chance to add to his impressive collection as the game ended in defeat, with Warrington Wolves winning a tight match 18 points to 13.

Friday night saw our very own Bastien Héry in action for Waterford FC in the Irish Premier Division. Héry played a full 90 minutes as Waterford went on to win 3-1, securing a top four finish in their first season back in the Premier Division.

hosted an Accrington Stanley side featuring Jordan Clark. It was a hard-fought game, with both sides creating chances, but it was Askey’s side who came out on top thanks to an Alex Gilliead goal. This result leaves Shrewsbury in 16th place and Accrington Stanley in 7th. Tuesday night saw both teams in action in the Checkatrade Trophy, with John Askey’s Shrewsbury beating Tranmere 6-0, and Accrington beating Macclesfield Town 4-1.

Saturday also saw BKM clients in action in League Two, with Keith Lowe starting for Macclesfield Town in their game against Notts County. It was a close match throughout the 90 minutes, but in the end, it was Notts County who broke the deadlock with Jon Stead converting a penalty in the 81st minute. This result sees the Silkmen winless in 12 games this season, and bottom of League Two. Following the result, Macclesfield parted ways with manager Mark Yates, meaning BKM client Danny Whitaker will step up as caretaker manager alongside fellow assistant manager Neil Howarth. The two took charge for Macclesfield’s game against Accrington Stanley on Tuesday night. The Silkmen put up a good fight but Accrington went on to win the game 4-1.

Our client Steve Watson’s Gateshead side took on Dagenham and Redbridge in the National League. Gateshead were on top from the get-go, with Steven Rigg grabbing a goal in the 17th minute. It only took three minutes before the Heed doubled their lead, with Tom White getting on the scoresheet. Gateshead would comfortably see out the 2-0 lead, coming close to adding to their total on numerous occasions. The result puts Gateshead in 8th place in the National League table.

Across the border in Scotland, Gregor Buchanan played all 90 minutes during Greenock Morton’s 1-1 draw against Inverness Caledonian Thistle in the Scottish Championship. Morton came close to going in front numerous times, but they couldn’t find a way through and the points were shared between the two teams. Morton now lie in 7th place.