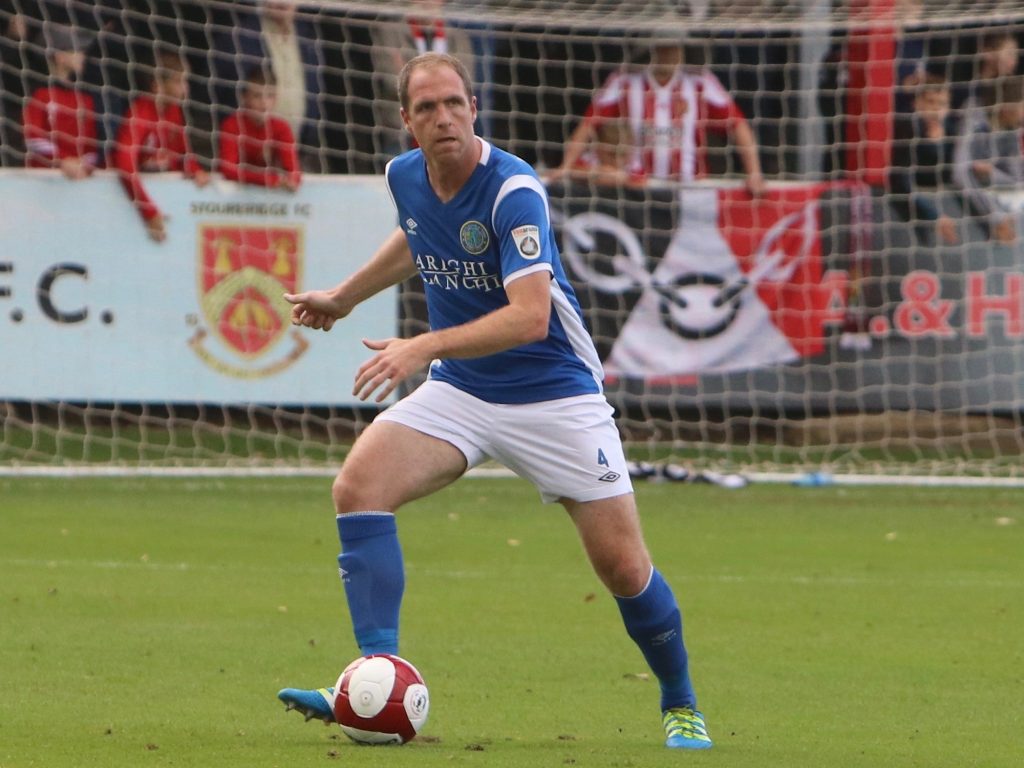 BKM client Keith Lowe has signed a new deal with Macclesfield Town to keep him there for a further year.

Keith was instrumental in Macclesfield’s championship winning season, playing every single game at the heart of the defence.

The deal comes just 10 days after new manager Mark Yates joined the club, and is the third time in Lowe’s career he will team up with him, having done so in previous spells with Cheltenham Town and Kidderminster Harriers.

Keith had this to say on the new deal; “I’m really happy to sign back up with Macclesfield for another season. It has been an interesting close season and thanks to BKM for working with me and listening to what is important to me to help make my decision. I’m excited to work with Mark Yates who I’ve admired as a manager after my time with him at Kidderminster and Cheltenham and look forward to performing for him in the new season in the football league.”

Everyone at BKM would like to wish Keith the best of luck for the coming season.