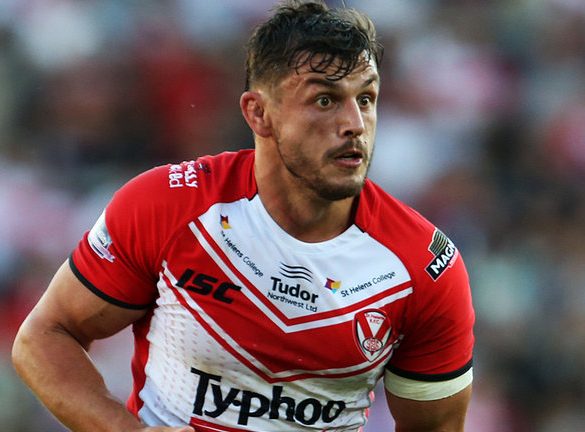 The 34 year old has spent almost all of his career with St. Helens in the Super League, joining them in 2002 from Hull Kingston Rovers, and going on to make over 400 appearances.

The 2006 season was a high point for Wilkin, has he played a large role in St. Helens treble winning season, winning the Super League, the Challenge Cup and the League Leaders Shield.

Wilkin has also had the chance to represent his country on multiple occasions, making 10 appearances between 2004 and 2011.

“We are thrilled for Jon to join the BKM family. His standing in the game is unrivalled and he is a wonderful ambassador on and off the pitch ” said Nick Bianchi, Co-Founder