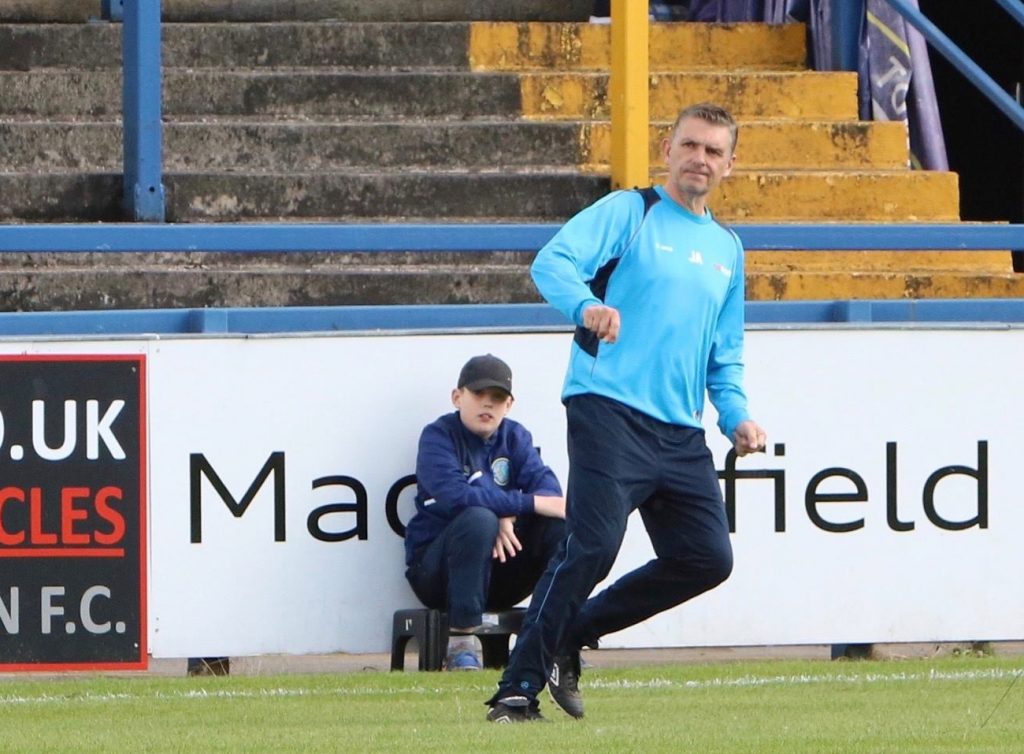 Midway through the 2003-2004 season John took charge of the Silkmen for the first time until April of the same season where Brian Horton was appointed and John became his assistant.

It was during his second spell in charge with Macclesfield where John really made his name. He joined in 2013 and in his first season guided the Silkmen to a 15th place Conference Premier finish and to the third round of the FA Cup. The next few seasons showed steady improvement, with a 6th and 10th place finish respectively, as well as an FA Trophy final appearance.

However it was the 2017-18 season which highlighted Johns capability as a manager as he led the club to promotion back to the Football League as champions of the National League, finished 10 points clear of second place.

John Askey on joining BKM, “I have been so pleased with the support and professionalism i have received from BKM. I had full trust when it came to negotiations, this took the pressure off me, avoiding having to do this with a future employer.”