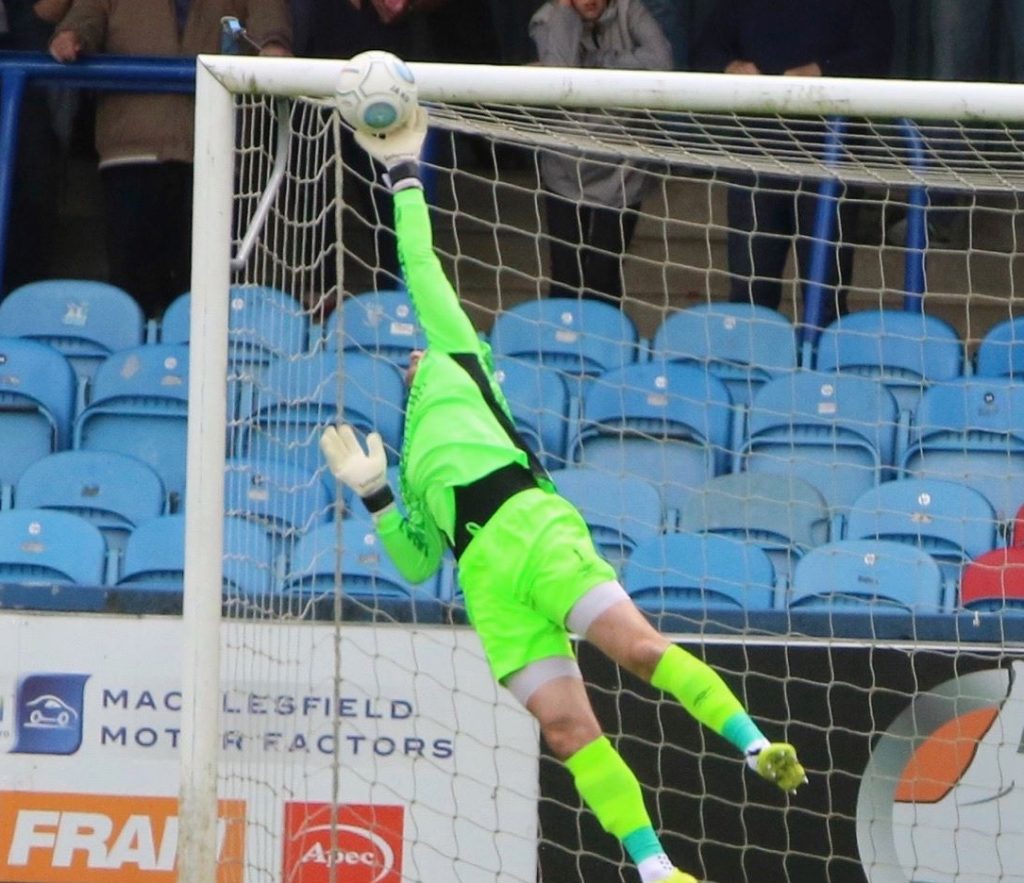 The 34 year-old has had an illustrious career, including a six year spell with Bournemouth from 2008-2014, and most recently starred for Macclesfield Town during their National League triumph.

During the 2017/18 season, Shwan made 41 appearances between the sticks for Macclesfield, keeping 18 clean sheets in the process and helping the club to a fairytale National League win, and promotion back to the Football League . These impressive stats earned him a place in the Vanarama National League Team of the Season, alongside fellow BKM member Danny Whitaker.