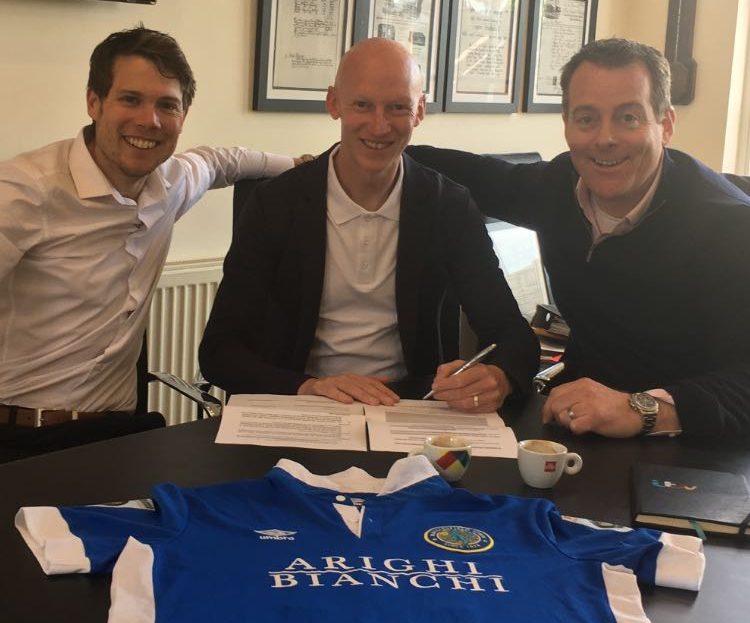 Macclesfield Town midfielder Danny Whitaker has signed on with BKM, and becomes the first member of the BKM family.

Danny, 37, has just had possibly the best season of his career, guiding Macclesfield Town to the National League title and a place back in the Football League.

Scoring nine and assisting six goals in 44 appearances this season, Danny earned himself the Mark Harrod player of the year accolade from the National League, and rightfully was given a place in the Vanarama National League team of the season.